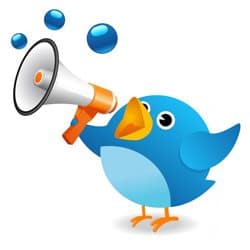 “This is the first time I’ve heard of it but apparently there was a hospital at the bottom of Elephant Butte Lake and now it’s visible??”

Just a few hours earlier, we’d come across this cool photo on Flickr:

Though it’s hard to see at postage stamp size, it’s still a beautiful glimpse into the fashions of 1956, with the building evident in the bottom right corner, AND it demonstrates that low lake levels come and go, and come again.

Currently the level looks pretty much like the photo, so we are well aware of the building we think the tweeter was tweeting about, and we’ve also heard that particular urban legend. We decided to seek out some facts, so we put the question to one of our local historians – “was there really a hospital built nearby during the days the Elephant Butte Dam was being built, and was this building it?”

According to Sherry Fletcher, local historian, “that building was the machine shop, not a hospital. The hospital was further up the canyon (thus the name of the canyon is Hospital Canyon) but the stone building was for maintenance.”

We’ve heard that when lake levels are up, people scuba dive to the machine shop.

Now that’s a story we have no trouble believing.

3 thoughts on “Was there really a hospital at the bottom of Elephant Butte Lake?”