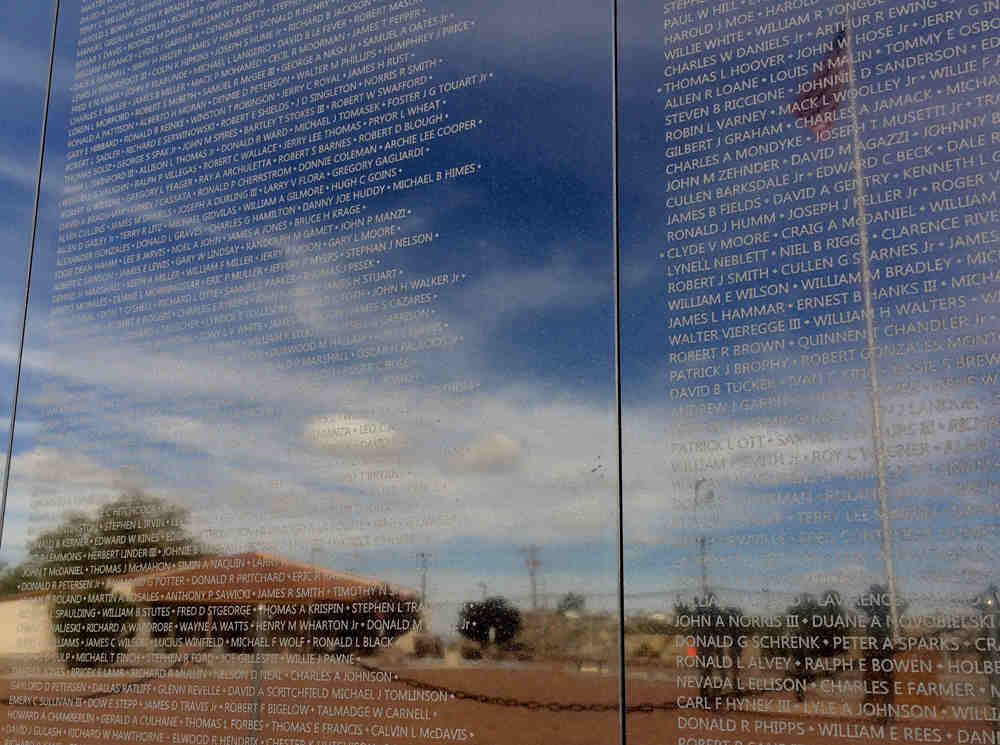 Within the park are several attractions including the Hamilton Military Museum, the Walk of Education, and other tributes to Veterans and the wars in which they served.

The primary focal point of the park is “The Wall” — a half-sized replica of Washington DC’s Vietnam Wall memorial, one of several smaller walls that traveled the country beginning in the mid-1990s, and a must-see for service members of every age.

The Walk of Education, located just south of the Wall, is a walkway forming the shape of a Congressional Medal of Honor. Along the path are 16 markers commemorating each conflict in which the U.S. has been involved since 1775. 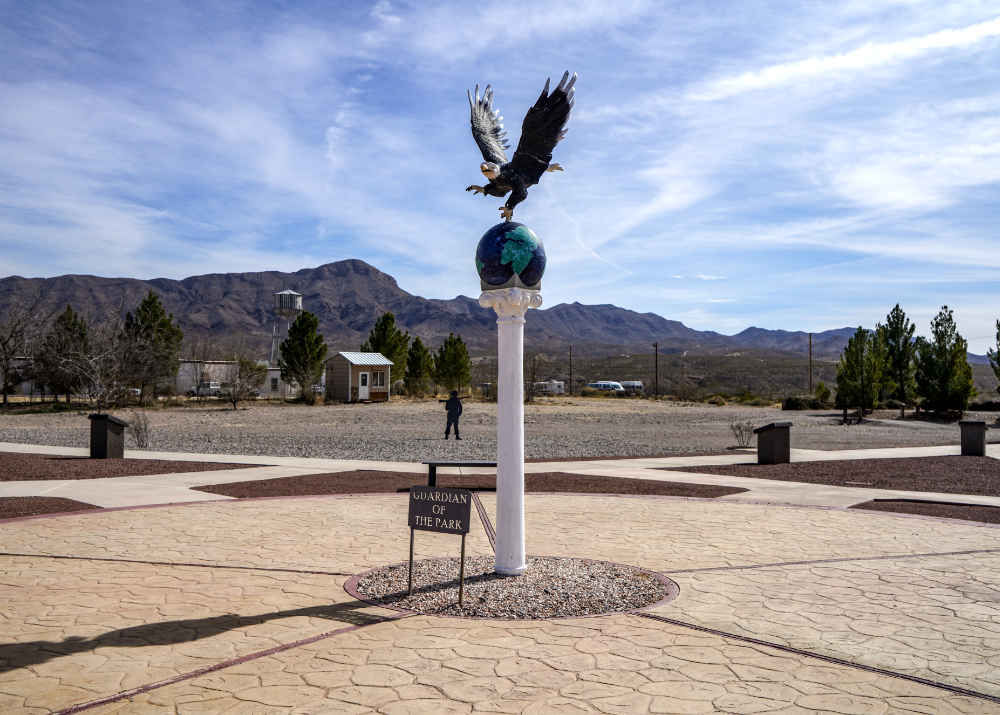 Two eye-catching murals, located on the exterior of the Hamilton Military Museum, are easily visible from Broadway. The first was painted in 2011 as a tribute to the Vietnam conflict, and the other, added in 2012, is a reproduction of the famous  WWII image “Raising the Flag at Iwo Jima.”

The Park hosts several events every year, including a special event every Veterans’ Day Weekend. From 2003 to 2017, “The Run for the Wall” brought bikers and veterans together for a motorcycle/poker run, vendors, games, and more.

There’s no bike run in 2018; instead, on Veterans’ Day Weekend of 2018, a new granite version of the half-size replica will be dedicated in a special ceremony. 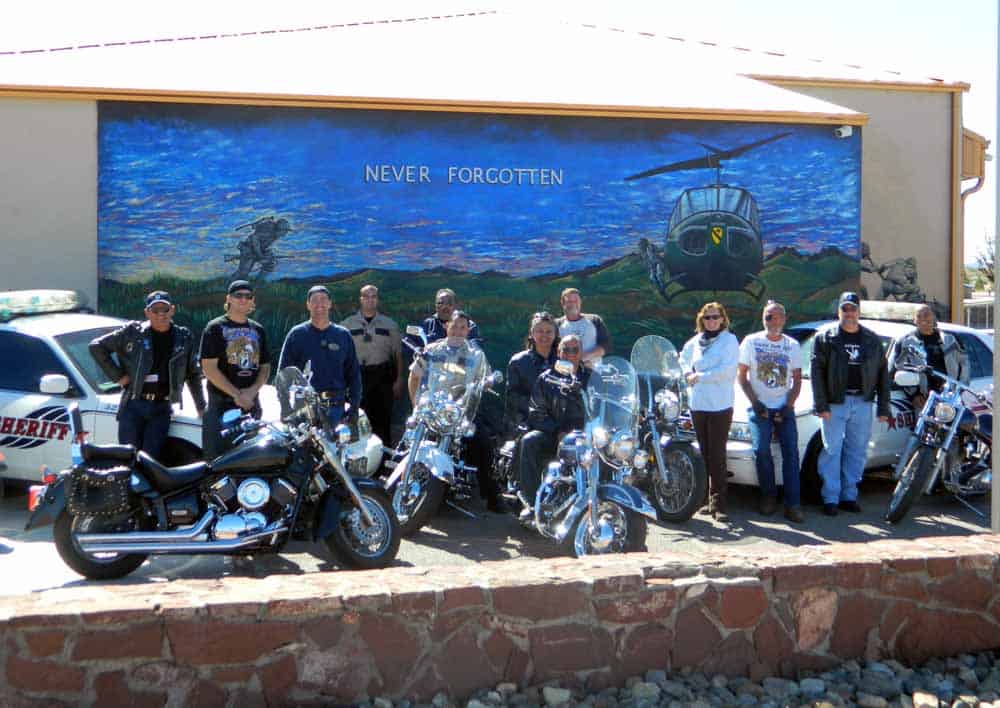 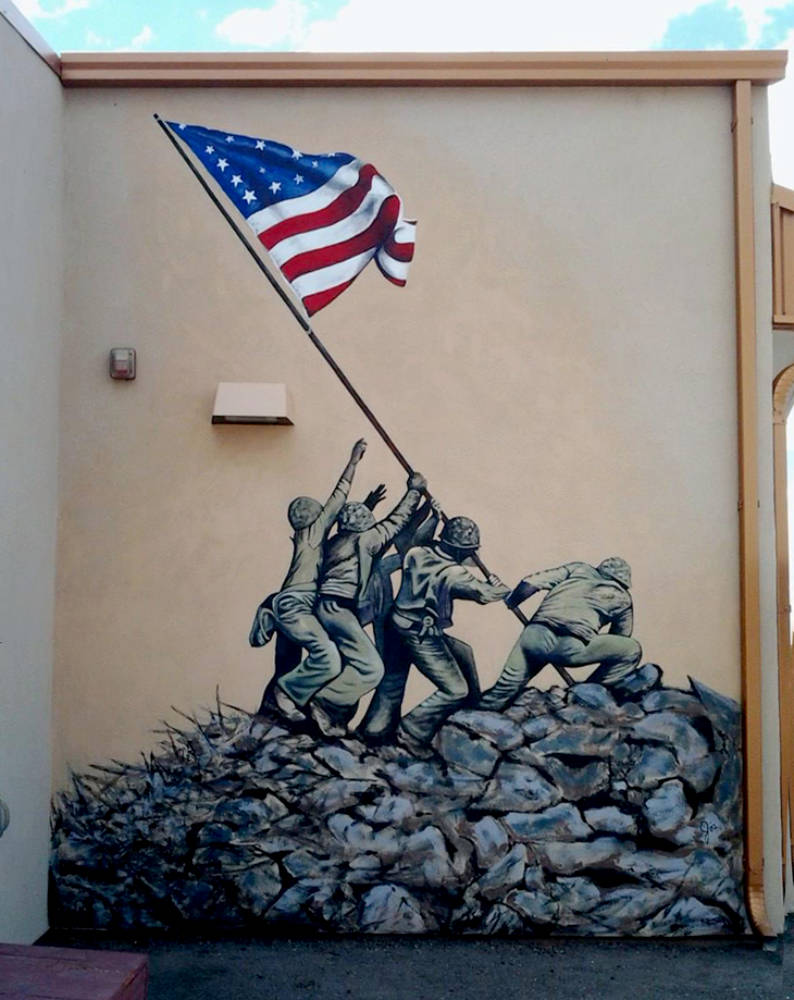