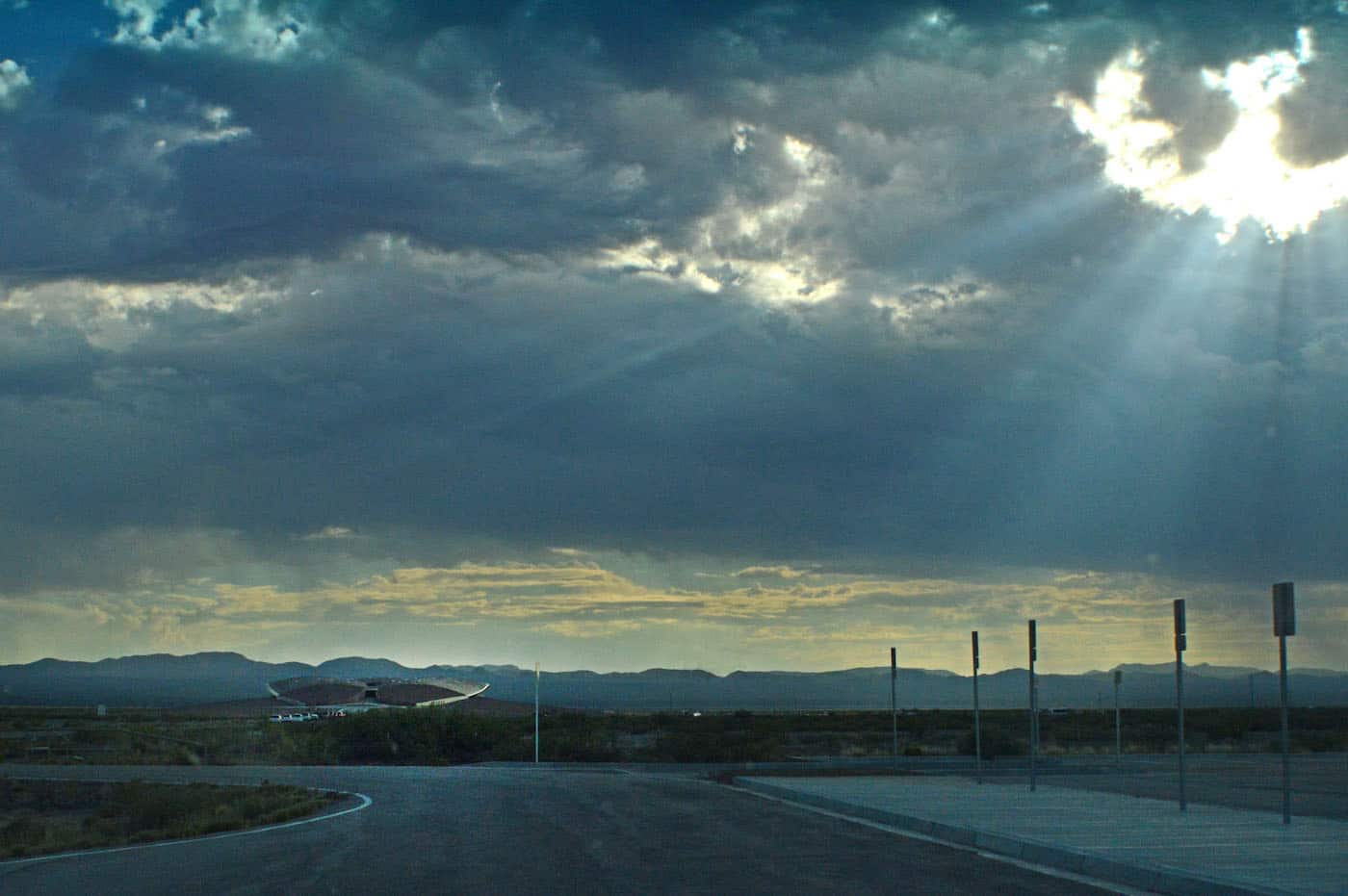 Buildout of Campus planned in Parallel with Fleet Expansion

TUSTIN, California – August 2, 2022 – Virgin Galactic Holdings, Inc. (NYSE: SPCE) (the “Company” or “Virgin Galactic”), an aerospace and space travel company, today announced it has secured land to move forward with a new astronaut campus and training facility in the State of New Mexico, near the Company’s commercial operations headquarters.

The land, located in Sierra County, will be home to a new, first of its kind astronaut campus, for exclusive use by Virgin Galactic Future Astronauts and up to three of their guests in advance of a spaceflight from Spaceport America. The master plan for the campus will include training facilities, purposeful accommodations, and tailored experiences as well as an observatory, wellness center, recreation activities, and unique dining options — all underpinned by Virgin’s signature hospitality.

Situated near Spaceport America, the campus will sit atop a mesa overlooking the stunning New Mexico landscape. With a focus on sustainability and minimal impact to the surrounding environment, the purpose-driven design of the project will embrace water conservation and re-use, eco-friendly materials, and low carbon mobility as key considerations in the development of the site. The campus is being designed with bold simplicity, function, innovation, and emotional connectivity at the core, paying homage to the region’s spectacular natural vistas.

“At Virgin Galactic, the road to space begins in New Mexico, and we are proud to showcase the state as the launch point for our unique and unparalleled experience,” said Blair Rich, Virgin Galactic President & Chief Business Officer, Commercial and Consumer Operations. “From the point of sale, our Future Astronauts begin a journey that is curated, high-touch and distinctly Virgin, which will culminate at the astronaut campus and training facility. Customers who buy a ticket today will stay and train here, along with their guests, for five nights. While our Future Astronauts are completing spaceflight training, their guests will live out a tailored itinerary of discovery and educational experiences on the campus and throughout southern New Mexico.”

Conceptual design of the campus has already begun, and Virgin Galactic plans to complete the build out in parallel with the expansion and capacity of its fleet in New Mexico. The Company is committed to continuing its strong track record of engaging local suppliers. Since 2011, Virgin Galactic has totaled more than $180 million in expenditures in New Mexico, with more than $50 million of supplies purchased from over 200 different local suppliers. The Company currently employs more than 200 New Mexico-based employees and expects that many professional and service roles will be created to support the high-touch training and hospitality operations planned at the site.

“I’m thrilled to welcome the next chapter of Virgin Galactic’s continued investment in New Mexico,” said Gov. Michelle Lujan Grisham. “The new astronaut campus in Sierra County will spur further economic activity for New Mexico, creating more local jobs and attracting new visitors and spending to the area. New Mexico is proud to be home to the future of aerospace innovation and space tourism.”