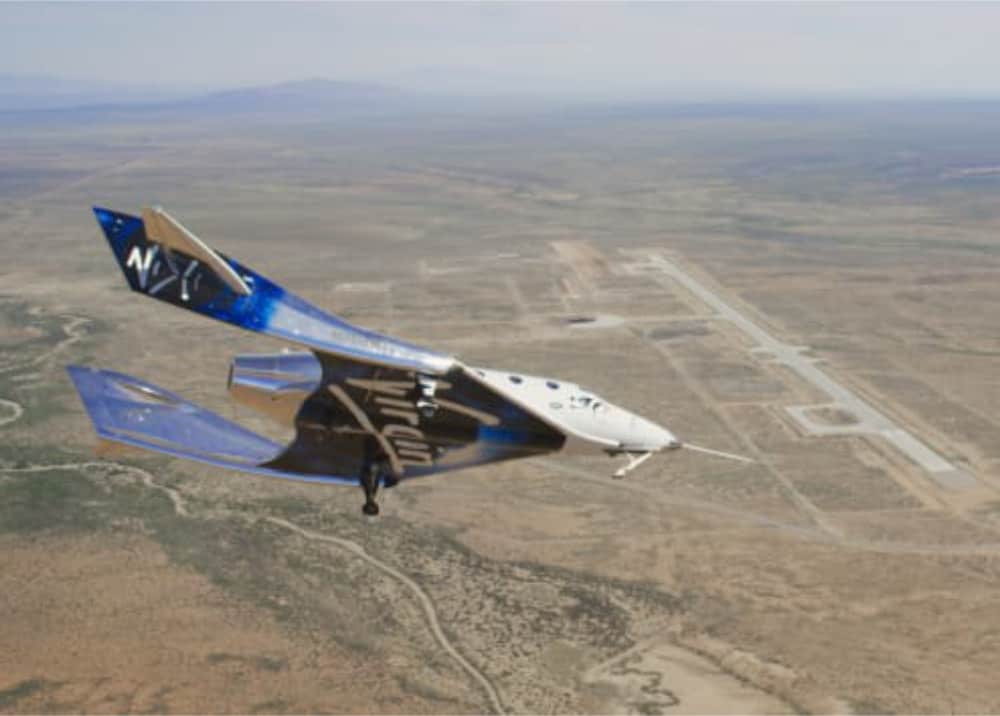 Virgin Galactic’s SpaceShipTwo “Unity” completed its second test flight from Spaceport America, right here in Sierra County, on June 25, 2020. A news release from the company stated that the glide flight, flown at higher speeds, “allowed the team to continue to evaluate systems and vehicle performance in advance of future rocket-powered space flights.”

The data collected during this test flight will allow the team to start preparing for the next stage of its flight test program, powered spaceflights from Spaceport America.

“Our focus for this year remains unchanged on ensuring the vehicles and our operations are prepared for long-term, regular commercial spaceflight service,” Virgin Galactic CEO George Whitesides said in a statement.

According to their newsletter, “Spaceport America has experienced delays and cancelations due to the global pandemic but continues to provide essential services as set out by the Governor. Spaceport America’s employees are predominately teleworking from home, with limited staff supporting reduced operations for Spaceport customers.”

Two new tenants have signed on to operate at Spaceport America in recent weeks. HAPSMobile Inc., a subsidiary of SoftBank Corp. and minority-owned by AeroVironment, Inc. Their specialized high-altitude aircraft has been assembled at the facility and testing is due to start in the coming months.