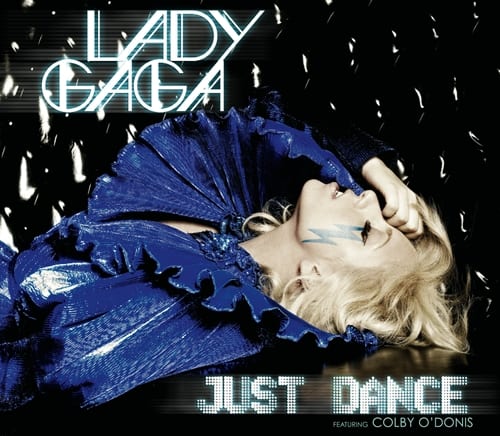 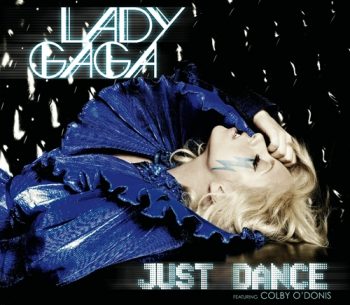 When is she coming? It’s going to be Lady Gaga Time at Spaceport America in Sierra County in early January 2015. Better start learning all those Lady Gaga songs by heart so you can sing your heart out when Lady Gaga reigns supreme in Sierra County just a little more than a year from now.

This much we know so far: Lady Gaga is planning a three day festival and on the third day, she’s going to take off in a rocket! Up, up and away! And before you know it, the Lady will be up in space! Reportedly  Gaga is going to be only the second non-astronaut to go into sub-orbital space, second only behind Richard Branson himself.

What an exciting day that is going to be! And, oh yeah, it’ll be on video. Because Lady Gaga plans to video the whole thing. In fact, she’s going to create a music video featuring herself in sub-orbital space. How cool is that?

Gaga has been the first person in several things. She was the first person to wear a dress made of meat to a music award. The first to, ah, well, you get the idea. When she makes her video in sub-orbital space, she will be the first ever recording artist to perform outside the earth’s atmosphere. Wow!

Lady Gaga sent a tweet in early November with the hashtag “#GagaInSpace2015.”

Other famous people have confirmed they are going to travel in suborbital space from the launch site at Spaceport America. A few of the other celebrities who have signed up to be one of the first non-astronauts to ever travel that far above the earth are Justin Bieber, Ashton Kutcher and Leonardo DiCaprio.