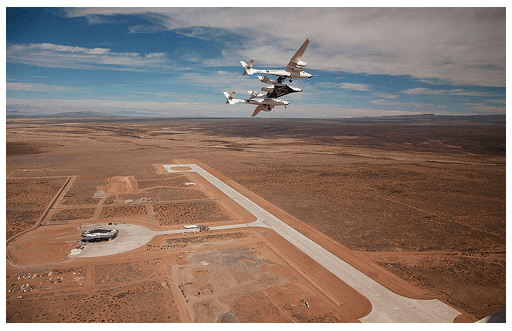 ISPCS (International Symposium for Personal and Commercial Spaceflight) has released a draft schedule for its October conference.

All keynote speakers and panel sessions will appear in person at the New Mexico Farm & Ranch Heritage Museum in Las Cruces.

The event concludes on Friday with a tour of Spaceport America.  Receptions and other events are also scheduled for Tuesday October 15.

Jon Gertner, Author of “The Idea Factory: Bell Labs and the Great Age of American Innovation”