“Being Rose” (originally just “Rose”), a movie made in Truth or Consequences and Sierra County, was released in 2018 and finally made its way to the El Cortez Theater in March of 2019. The film was written and directed by Rod McCall and stars Cybill Shepherd, Pam Grier, James Brolin, Cindy Pickett, Julio Cedillo, Erik Fellows, and Amy Davidson. 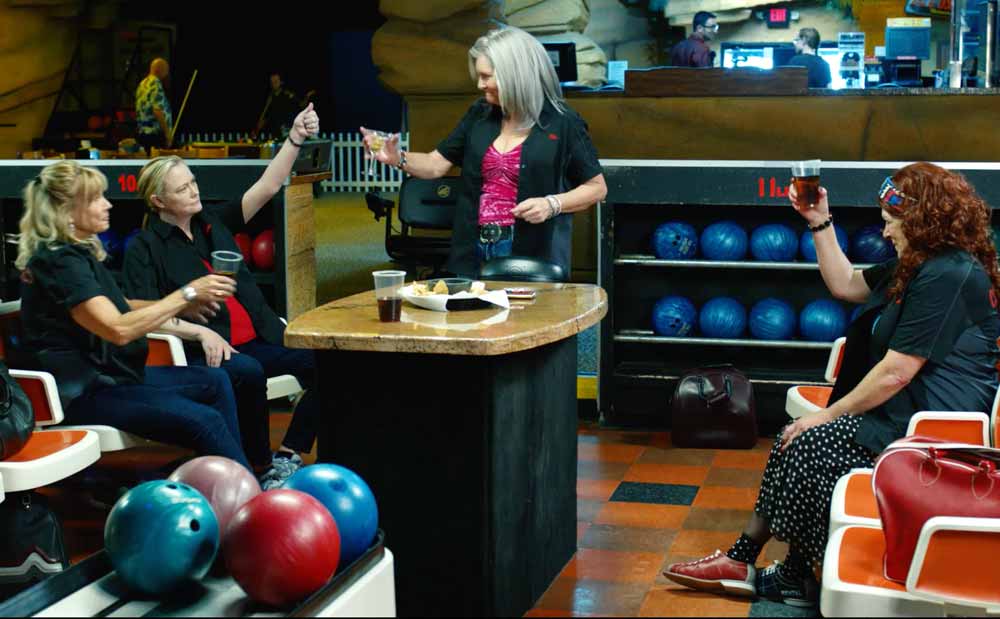 The “Rose” crew was seen in and around Truth or Consequences for about a month (in October 2016), filming at the Bowling Alley, at private residences around town, in Hillsboro, and elsewhere.

For more information on film in Sierra County check out SierraCountyFilm.com.